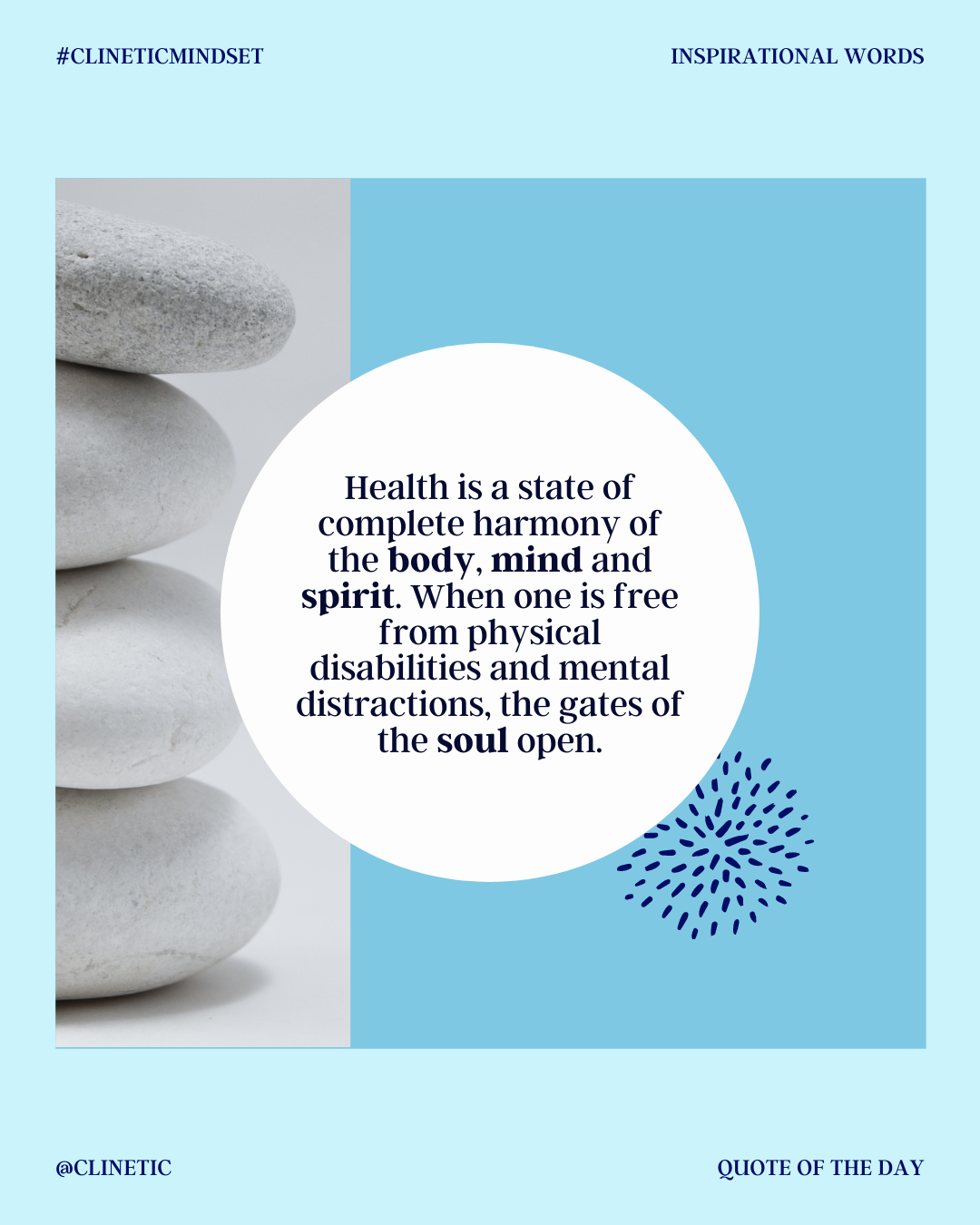 Health is a state of complete harmony of the body, mind and spirit. When one is free from physical disabilities and mental distractions, the gates of the soul open.

B.K.S. Iyengar was born in India in 1918 and died in 2014. He was a yogi, yoga teacher, and developed the style of yoga that is named after him. He’s also credited with spreading yoga’s popularity around the world through his books and teachings. Amazingly, up until his final years, he continued to practice yoga multiple hours each day.

Do you have trouble falling asleep?(insomnia)